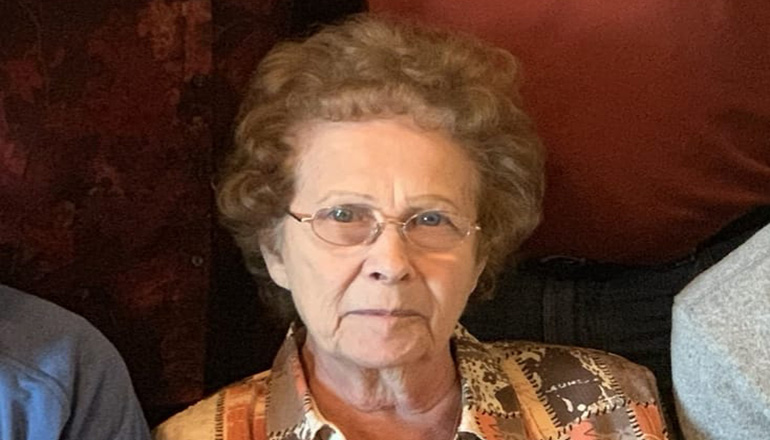 The Caldwell County Sheriff’s Office reports a woman identified as a missing person from the Gladstone area was found deceased in northwestern Caldwell County on Tuesday afternoon, February 16th, by the Highway Patrol and deputies from the sheriff’s department.

Major Tony Kirkendoll with the Caldwell County Sheriff’s Office reports a farmer found 84-year-old Dorothy Parker’s car, with Parker found lying on the ground near it covered in snow.  Kirkendoll does not know of any association she had with the northwestern Caldwell County area and thinks she did not know where she was. The Patrol had reported Parker was in the early stages of dementia. No foul play is suspected.

Parker had been reported missing as of Friday morning, and an endangered silver alert was issued.