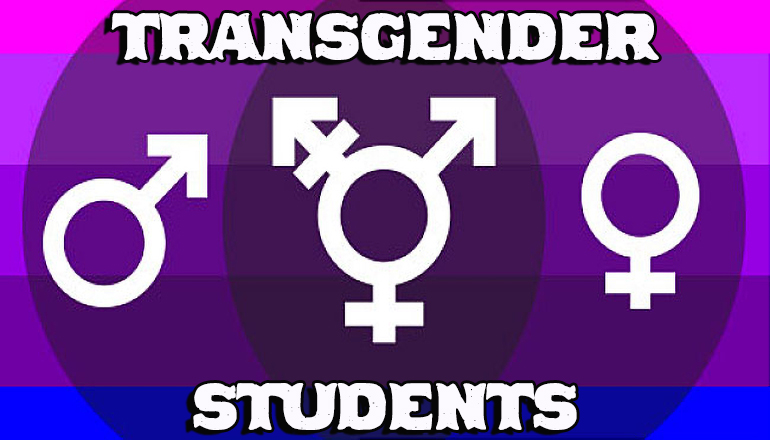 A heated admonishment of one Missouri lawmaker to another has gone viral, getting millions of views on social media.

An amendment to a bill in the Missouri House of Representatives is not unusual, but the emotional response to a so-called “anti-transgender law” is getting global attention.
Republican Representative Chuck Basye, of central Missouri’s Rocheport, added a bill that would allow school districts to prohibit transgender girls (girls born as biological males) from participating in girls’ school sports.

The measure got tacked onto an unrelated elections bill Wednesday, sparking the ire of Representative Ian Mackey. The St. Louis Democrat, who is openly gay, delivered an impassioned speech to Basye.

Supporters of the gender-related ban argue biological males have physical advantages over females in competitive sports. Although the election bill’s original sponsor said that she never thought this kind of amendment would be attached to hers, the measure passed by a vote of 89 to 40.