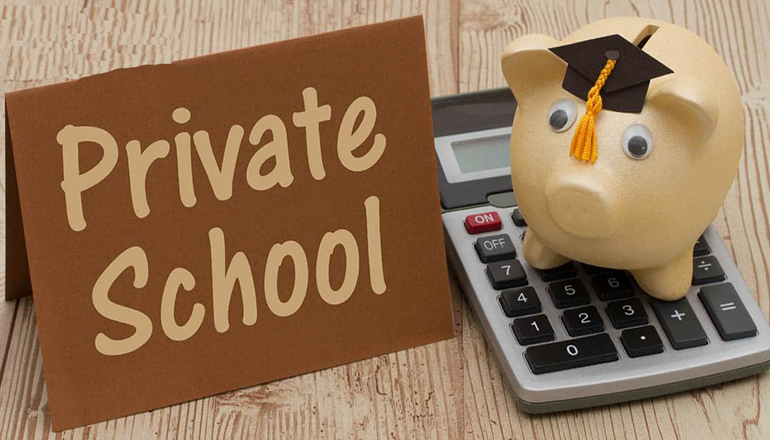 The head of the Missouri Department of Social Services is scheduled to appear before a panel of lawmakers Wednesday about the agency’s handling of abuse investigations within boarding schools. The Missouri House Special Committee on Government Oversight has called a Wednesday afternoon hearing to question the department’s acting director, Jennifer Tidball.

The Kansas City Star has uncovered allegations about some boarding school students getting beaten, raped, starved, restrained, and isolated for days or even months. Some of the schools facing allegations include Agape boarding school and Legacy Boys Academy in Stockton, Masters Ranch in far southern Missouri, and Circle of Hope Girls Ranch near Humansville.

Representative Dottie Bailey, R-Eureka, tells Missourinet she and other lawmakers have been trying to get details about the investigations, but she says the department has been stonewalling them.

“Which I understand that and I read the statute. But in the statute, it also says a government entity can see these. So, if we are not a government entity, I don’t know who is and they still won’t give us the information,” says Bailey. “I get that when there’s an open investigation we can’t have that report. I was fine on that one, not a problem. But the other ones I have asked for – the Office of Child Advocate report – that was done last October or November, we’ve been pushed back on. And just answering simple questions and them just telling us, ‘No, you can’t have any of that. Sorry. When you have a department that is investigating, but we see something kind of askew what they investigate themselves and they are the judge, jury, and executioner, that’s no way to investigate. You need a third party. As legislators, if you look in our job title and our rules, investigation is one of our job titles.”

Bailey has been pursuing records since a hearing last month before the House Committee on Children and Families. She says Missouri and South Carolina are the only states in the nation with an exemption to allow religious boarding schools to go unchecked.

During last month’s hearing, Caitlin Whaley, of the Missouri Department of Social Services, said there is no ability on the Children’s Division part to force the operator to show a child who has allegedly been abused.

“That’s been a pain point for a long time. Even if we are able to see a child, there are standards that we have to meet to make findings,” said Whaley. “If you have children who are fearful that they’re going to be sent back to these facilities, you see a lot of instances where children might recant their stories. Even if they don’t recant, if we don’t have any physical evidence, it’s very difficult to oftentimes substantiate physical and sexual abuse findings if disclosures are not made immediately. And if you can’t see kids, you also can’t collect physical evidence. Even if you make a finding, there is no repercussions. There are a lot of systemic breakdowns happening that are cumulatively resulting in children being abused.”

Bailey says she has not reached out to the Governor’s Office seeking help to fulfill the requests.

Missourinet contacted the Department of Social Services for a response as soon as we learned of the nature of the hearing. This story will be updated if/when the agency responds.

The Missouri House of Representatives gave preliminary approval to a bipartisan effort to crack down on boarding schools, including the faith-based ones. Representative Rudy Veit, R-Wardsville, is sponsoring the legislation and Representative Keri Ingle, D-Kansas City, has a similar bill.

Their bills would require the schools to notify the state of their existence, undergo safety inspections, and hand over medical records of all residents. In cases of suspected abuse or neglect or failure to comply with regulations, the state could request an injunction or restraining order to stop operations or remove children from the site.