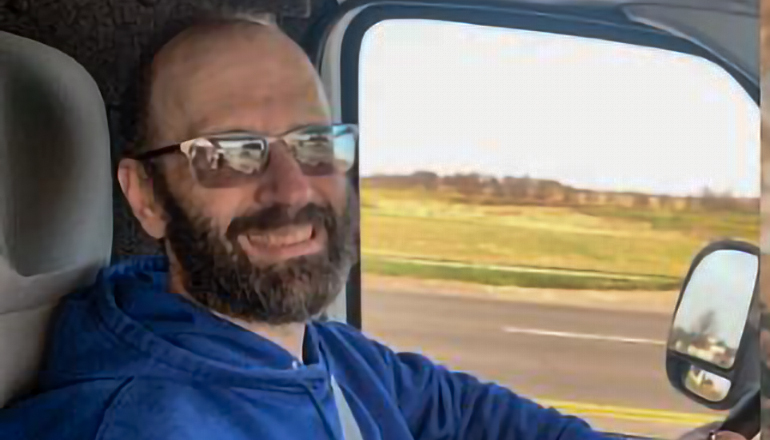 Shane was born in Hood River, Oregon with his twin sister, Sonja, to Annis and Edward Grooms, the 6th and 7th children of the family. He moved to Pleasanton, Iowa as a child, then to Princeton, MO. Shane graduated from Princeton R-V in 1990 and went on to complete his EMT training. He worked at North Harrison Ambulance District before transferring to Mercer County Ambulance District, as a paramedic. He served for 29 years in EMS. Shane was a pillar of his community, also serving as county commissioner for approximately twenty years. He touched countless lives in his years of service and will long be remembered by those friends, patients, and families.

Shane became a father in 1995 when his daughter, Melody, was born. On May 19th, 2001, he married Linda Chase Grooms, a 20-year union that brought two more children, Nicholas and Elizabeth, into the world. Shane was immensely proud of his children, celebrating their accomplishments with great joy (and often tears). He was a loving father, always wanting the best for his children, ready to offer a word of love and encouragement, support, and advice when they needed him.

Shane was a man of compassion and sentimentality who felt everything deeply. He loved music and was a member of the men’s quartet The Groomsmen, enjoyed literature, and was a bit of a history buff, especially about his family and community.

Shane has been cremated under the direction of Roberson Funeral home, Princeton, MO.