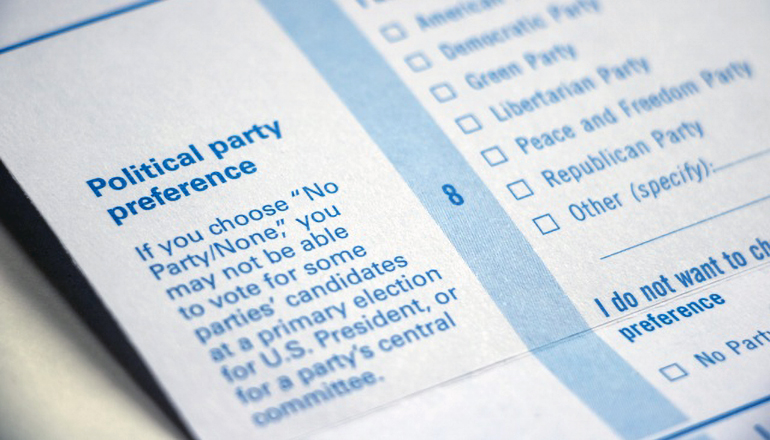 During historically divisive times, one Missouri city could be moving toward a nonpartisan way of electing its leaders.

St. Louis voters will decide on Proposition D on the November 3 ballot. It would create a nonpartisan primary system, and implement what’s known as “approval voting” in municipal elections.

Mallory Rusch, campaign manager for STL Approves, the group backing the measure, said approval voting allows voters to choose all the candidates they like, instead of just one, and the top two candidates advance.  “Our current system really cuts voters off at the knees,” she said. “You get to vote one time in a crowded Democratic primary race, and whoever wins that race, even if it’s only with 25% of the vote, that person is going to represent you.”

The African-American Aldermanic Caucus opposes the measure, predicting in a statement that Prop D would be the end of the Democratic Party in St. Louis, and would “obscure true debates and issue-driven dialogue among candidates.” Rusch countered that Prop D is seeing strong support. It’s been endorsed by the St. Louis American, St. Louis Post-Dispatch, and Democratic congressional candidate Cori Bush.

Chris Raleigh, director of campaigns and advocacy for the Center for Election Science, which helped Fargo, N.D., become the first city in the United States to enact approval voting this year. He said some St. Louis residents don’t vote in city elections because they fear their vote will be split or spoiled.  “People have angst about city government. We also see it all over the country,” he said. “We looked at the top 100 cities and 60% of people voted against the top vote-getter — oftentimes the person who becomes the mayor — in these primaries. So, this is a bit of an epidemic.”

Raleigh said polling shows the approval-voting process improves voter turnout and engagement. If passed, the measure would be in effect for the Spring 2021 municipal elections.

Information about Prop D is online at ballotpedia.org.