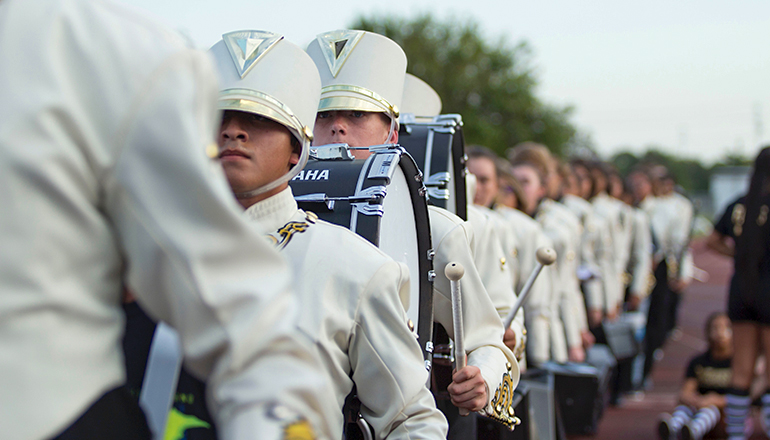 Instead of the normal practice of having in-person competition in Trenton, videos submitted by the participating schools were judged in the areas of Parade, Field Show, and the indoor categories of auxiliary and percussion.

Videos of the participating bands could be viewed by the public online via the Missouri Days Marching Festival Facebook page. In addition, the public could vote, via Facebook, for their favorites to determine Viewer’s Choice Awards. The smaller schools were the most popular in the public voting.

Viewer’s Choice Awards went to Stewartsville in Parade, Worth County in indoor auxiliary, Moravia, Iowa in Indoor Percussion, and the IKM Manning School in Manning, Iowa in Field Show.

Oak Grove, the winner of the Buddy and Karla Hannaford Sweepstakes Award for overall top performance, in class four. Oak Grove was entered in each of the events.

Photo by Katrina Berban on Unsplash