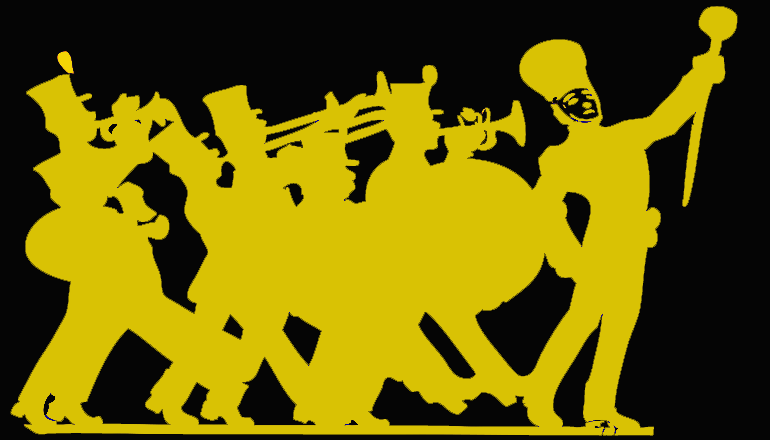 Only the Trenton High School band will participate in the 29th Annual Clark County Parade of Champions at Kahoka in Northeastern Missouri on October 10th. A parade will start at 2 o’clock that afternoon, and the band will perform its field show at 6:30 in the evening.