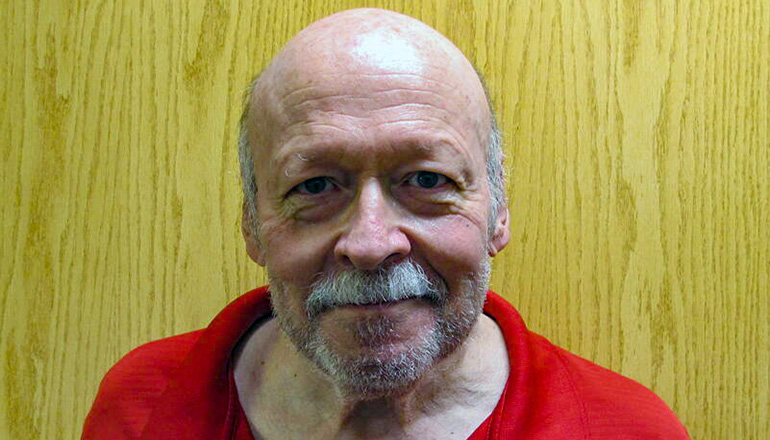 A registered sex offender compliance check in Chillicothe on October 14 resulted in the arrest of a 71-year-old man about an incident on October 7 in which a man allegedly exposed his genitals to a female child inside a business.

The police previously reported officers responded to the alleged incident in the 500 block of West Business 36 October 7 to find the suspect had left the business. They searched the surrounding area, but they were unable to locate him that day.

An investigation resulted in the identification of the man who the police say allegedly exposed himself to juveniles at two locations in Chillicothe.  The man was processed and taken to the Daviess-DeKalb Regional Jail.

Seventy-one-year-old Allen David Coates of Gallatin has been charged with three felony counts of sexual misconduct involving a child under 15, stemming from October 7. No bond is allowed.  They say the man’s original charge was child pornography.

Residents who have had a man expose himself to them and not reported it should contact the Chillicothe Police for further investigation.