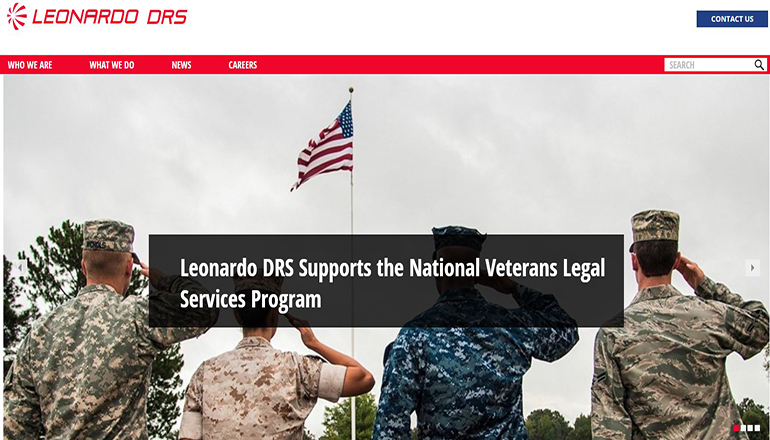 Leonardo DRS, a leading provider of defense products and technologies, has announced the start of the expansion of its manufacturing campus in West Plains. The company’s expansion is expected to create more than 100 jobs and was enabled in part by a cooperative effort to construct a new overpass that addresses concerns affecting logistics and efficiency.

“We’re proud to see the public and private sectors working together to provide the infrastructure that Leonardo DRS and the West Plains community need,” said Governor Mike Parson. “This expansion is a prime example of infrastructure’s importance to business investment and shows Missouri delivers what companies need to grow. We appreciate Leonardo DRS’ commitment to a local workforce and support for our military and look forward to their continued success.”

“The construction of the Independence Drive overpass was a key prerequisite for the continued growth of Leonardo DRS’ manufacturing campus in West Plains,” said Steve Foster, Leonardo DRS Vice President of Operations – Land Systems. “Because the campus is bisected by U.S. Route 160, it was important we arrived at a solution that addressed the safety of our community partners as well as DRS workers while improving security and workflow connectivity. We very much appreciate the efforts of the City of West Plains, and many others at the local, state, and federal levels who came together to ensure the continued success of this location and its community.”

“This expansion shows what can be accomplished when economic development partners work together, and we’re excited to see Leonardo DRS growing in West Plains,” said Acting Director of the Department of Economic Development Maggie Kost. “This project is proof positive that our state is an ideal location for businesses to invest, expand, and thrive. Whether infrastructure, skilled talent or local support, Missouri gets the job done.”

For this expansion, Leonardo DRS used the Missouri Works program, a tool that helps companies expand and retain workers by providing access to capital through withholdings or tax credits for job creation.

Leonardo DRS is a leading provider of defense products and technologies that are used across land, air, sea, space, and cyber domains. Its diverse array of defense systems and solutions is offered to all branches of the U.S. military, a major aerospace and defense prime contractors, government intelligence agencies, and international military customers for deployment on a wide range of military platforms. Leonardo DRS focuses its capabilities in areas of critical importance to the U.S. military, such as sensing, electronic warfare & cyber, network computing, force protection, and electrical power and propulsion. Headquartered in Arlington, Virginia, Leonardo DRS is a wholly-owned subsidiary of Leonardo S.p.A. See the full range of capabilities at this link.