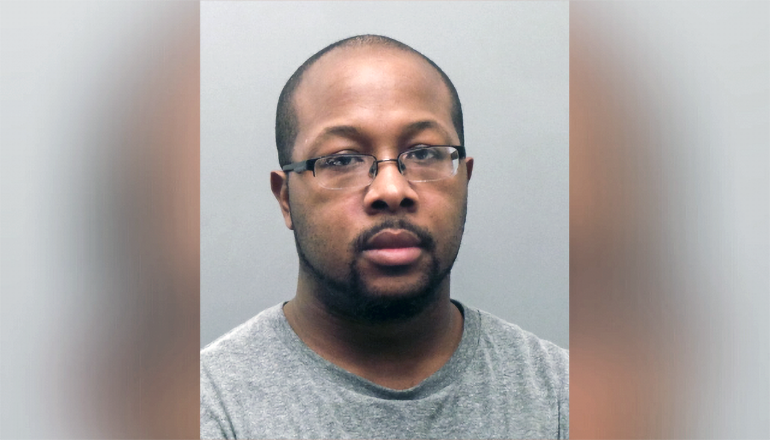 A man killed his wife and her two children overnight in a St. Louis County home before killing himself. An AMBER Alert was activated overnight after Bob McCulley took his one-year-old daughter from the home. During a press conference today, St. Louis County Prosecutor Wesley Bell says the girl was later found safe with family members.

McCulley had filed for divorce just days before the killings. After the shooting, police say he abducted his one-year-old daughter from the home. An AMBER alert was issued for 1-year-old Zoe Page Hurst McCulley but she was found safe with family members at about 4:45 a.m.

Prior to the shooting, around 8:30 p.m. Thursday, police responded to a home near McCulley’s home for a report of a suspicious person. Police did not locate a person, but police believe it was Bobby. Three hours later, police were called to the home for a report of shots fired. Officers found a broken window and the three victims.  Police located McCulley’s car just before 9 a.m. Friday, and he fatally shot himself as they attempted to take him into custody.