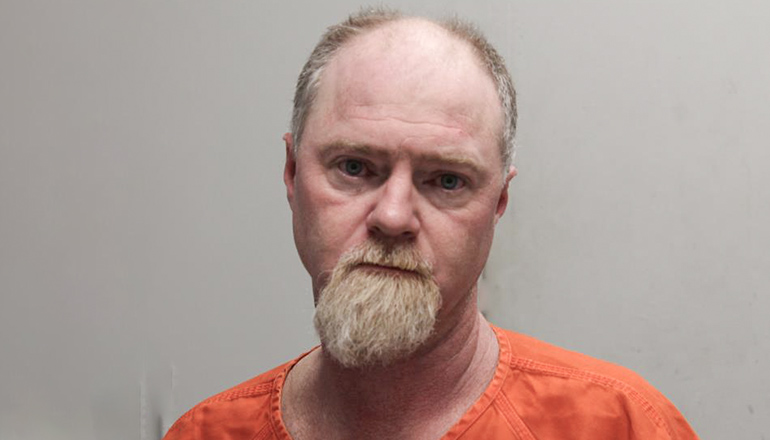 The Highway Patrol reports the arrest of an Illinois man and a Jamesport man in area counties on multiple allegations.

Sixty-seven-year-old Harry Tapp of Mattoon, Illinois was arrested in Caldwell County on March 5th and was accused of the felonies of driving while intoxicated and driving while suspended. Other accusations included failure to maintain lane, no valid plates, speeding 77 in a 65 mile per hour zone, and no insurance. Tapp was taken to the Caldwell County Detention Center on a 24-hour hold.

The Patrol arrested 42-year-old Keenan Critten in Daviess County on March 6th. He was accused of the felonies of driving while intoxicated and resisting arrest by fleeing. Other allegations included failure to signal, failure to stop at a stop sign, failure to drive on the right half of the road, failure to yield to an emergency vehicle, and driving while revoked. Critten was transported to the Daviess-DeKalb Regional Jail on a 24-hour hold.