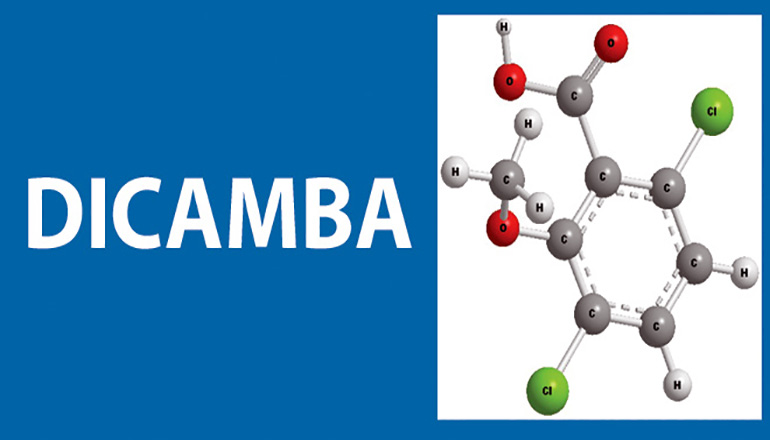 Research findings from the University of Missouri show heavier drift damage from dicamba and 2,4-D is more likely when those herbicides are sprayed in stable air. MU Extension weed scientist Mandy Bish says those synthetic auxins tend to hang in the air when there’s no wind, “So what happens is, when you get these herbicides in the air and you don’t have wind there’s no way for those herbicide droplets to be dispersed, or diluted, back in the air. So they kind of can stick together.”

Places with flat terrain and minimal winds, such as the Bootheel of Southeast Missouri, and Arkansas, are especially vulnerable.

“Early on, I was able to tell producers in the Mid Atlantic United States, hey, I think if you follow the label this technology might work for you. I could never say that in the Bootheel region of Missouri because I don’t think it’s true there.”

Bish presented the findings at the 2020 virtual MU Crop Conference.

She says preliminary research at MU also shows how those herbicides can be dispersed through the rain.

With funding from the United Soybean Board, MU is collaborating with universities in Arkansas, Kentucky, Tennessee, Indiana, Illinois, Ohio, Wisconsin, and other states to study stable air and temperature inversions and their effects on dicamba and 2,4D drift.