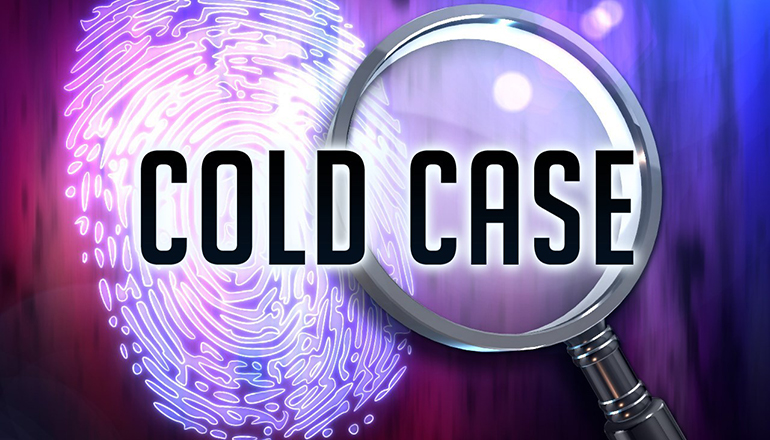 Share20
Tweet
Reddit
Share
Pin
Share
20 Shares
The new cold case unit in Missouri has already charged its first murder case. The Missouri Attorney General’s Cold Case Unit will take a fresh look at cold cases across the state and work to investigate and charge those cases.
“Since entering office, I’ve made it one of my missions to prosecute the state’s most violent criminals and make Missouri a safe place to live. So far, we’ve been successful in that mission with our Safer Streets Initiative, but there are cases across Missouri that have remained unsolved for years, often decades. Those victims cannot and will not be forgotten, which is why I launched the Cold Case Unit – to obtain justice on behalf of those victims,” said Attorney General Schmitt. “With experienced and respected prosecutors Tom Dittmeier and Dean Hoag at the helm, I’m confident that the Cold Case Unit will successfully investigate and prosecute the cases they take on and will bring long-awaited peace and closure to the loved ones of those victims while bringing justice to the perpetrators of these horrific crimes.”
The Cold Case Unit

Attorney General Schmitt announced his new Cold Case Unit earlier. Functioning as part of the Office’s Criminal Division, the Cold Case Unit will work with local prosecutors across the state to take a fresh look at cold case homicides, investigate those cases, and seek to bring charges in the appropriate cases.

Tom Dittmeier was a prosecutor in both St. Louis County and St. Louis City before becoming the U.S. Attorney for the Eastern District of Missouri in the 1980s. Throughout his career, Dittmeier has prosecuted high-profile violent crimes, including the infamous St. Louis mob bombing cases. Dean Hoag also was a state prosecutor before joining the U.S. Attorney’s Office as an Assistant U.S. Attorney. In both roles, Hoag prosecuted some of Missouri’s most serious and violent murder and drug conspiracy cases, including the high profile Ed Post murder case at St. Louis Union Station.

Using Dittmeier and Hoag’s existing relationships with prosecutors and law enforcement across the state, as well as the work of talented Assistant Attorneys General and investigators, the Cold Case Unit will work to tackle murder cases across the state, sometimes decades old.

According to the probable cause statement, on Saturday, July 5, 1986, Kristen Edwards’ husband Mark Edwards came home to find his wife missing, although her purse was located in the couple’s truck parked in the driveway, a meal was left half-eaten, and the television was left on.

During a search conducted on July 8, 1986, by the Franklin County Sheriff’s Office, Kristen Edwards’ nude, partially covered body was discovered in a wooded area roughly half a mile away from her residence. The St. Louis County Medical Examiner’s Office performed the autopsy and determined the cause of death to be ligature strangulation.

Avery was considered a suspect previously, but new evidence led to charges being filed against him on Tuesday.