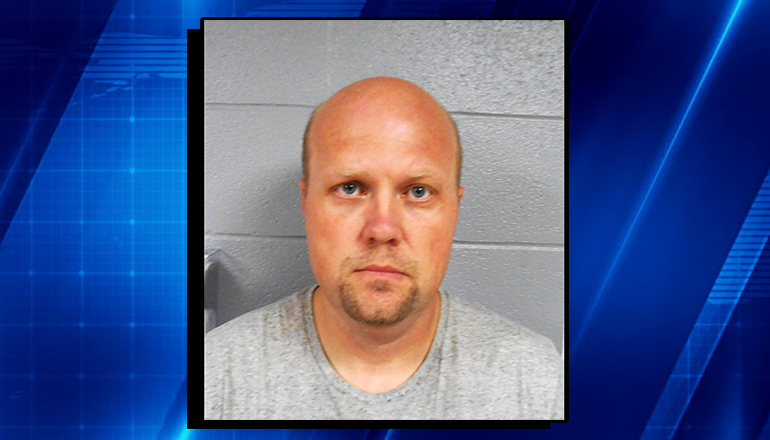 Williams pleaded guilty on Aug. 26, 2019, to one count of producing child pornography. Williams admitted that he secretly filmed three different victims over a five-year period from January 2013 to September 2018 while they were in the basement bathroom of his residence.

A then-15-year-old victim discovered a hidden camera, designed to look like a cell phone charger plug, on Sept. 6, 2018. The victim opened the device and retrieved a micro SD card, which he inserted into his cell phone in order to view its contents. The card included a secretly-recorded video of the victim.

The child victim turned the device over to investigators. On Sept. 8, 2018, investigators with the Clinton County, Mo., Sheriff’s Department executed a search warrant at Williams’s residence and seized a laptop computer and an SD card. Each of those devices contained pornographic videos of two more teenage victims who were secretly recorded in the basement bathroom. The laptop contained five distinct videos produced on five different days of a then-16-year-old victim. The laptop and the SD card contained several pornographic videos of a third victim who was then between 14 and 16 years old.