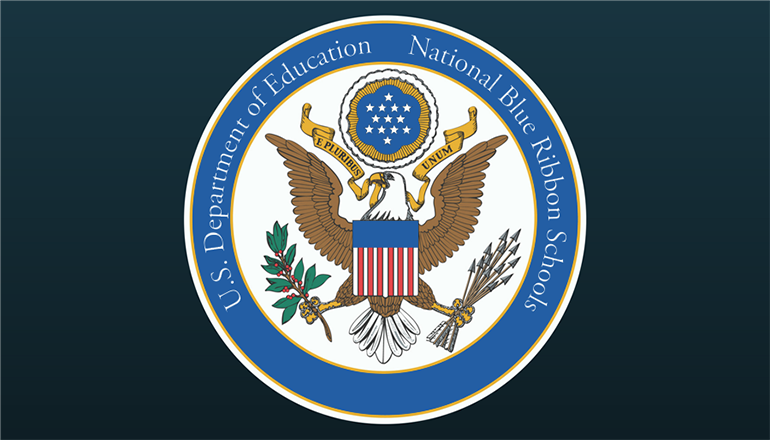 The U.S. Department of Education has recognized eight Missouri schools as 2019 Blue Ribbon Schools. The national award recognizes schools that perform at high academic levels (top 15 percent in the state based on assessment scores and graduation rates) or that perform at high levels while serving a significant proportion of disadvantaged students (top 15 percent in progress toward reducing the achievement gap).

The 2019 Missouri Blue Ribbon Schools include:

“These Missouri schools are doing incredible work in preparing their students to succeed,” said Commissioner of Elementary and Secondary Education Margie Vandeven. “Congratulations to the students, staff, and their local communities for this terrific accomplishment.”

Earlier this year, these eight schools were honored as Missouri Gold Star Schools, a program established by the Missouri Department of Elementary and Secondary Education in 1991. They were then nominated for the Blue Ribbon program, which shares the same nomination criteria as the Gold Star Schools award.

Representatives from the Blue Ribbon Schools may attend the national awards ceremony in Washington, D.C. This year’s ceremony is scheduled for Nov. 14-15.