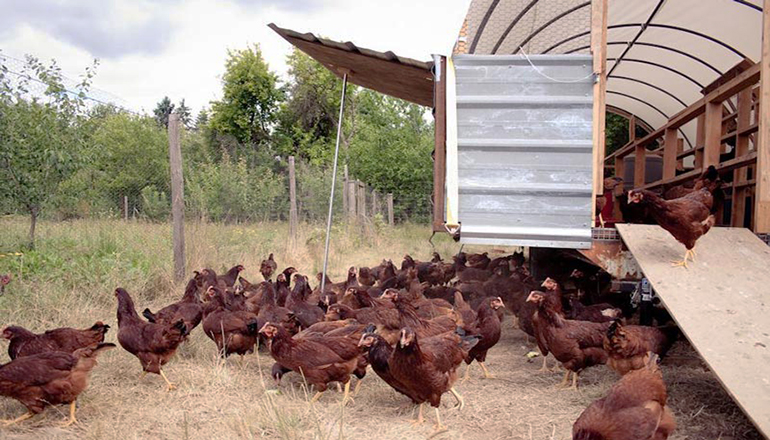 A trend to dark hasn’t helped turkey sales, however. “Chicken and turkey prices moved in opposite directions in 2017,” Brown says.

The economists give their outlook in an “Update for Livestock and Dairy Markets.” That’s part of an MU Food and Agricultural Policy Research Institute (FAPRI) midyear report.

The outlook shows chicken production growing, although at a modest annual rate near 2 percent. Turkey growth stays less than 1 percent this year and next. Lower turkey prices reduce supplies.

That drop in turkeys has occurred only three times since 2003. As recently as November 2015, turkey prices had a significant price spread above chicken.

This year, per capita consumption of chickens hit over 91 pounds. That tops turkey with less than 17 pounds per person.

Chicken exports grew for the second year, but not as strong as beef and pork, Brown says.

Most turkey continues to be eaten in November and December.

The economists don’t expect chicken wings to be the center of the dinner table at Thanksgiving.

Brown and Madison are agricultural economists in the Division of Applied Social Sciences. That’s part of the MU College of Agriculture, Food and Natural Resources.