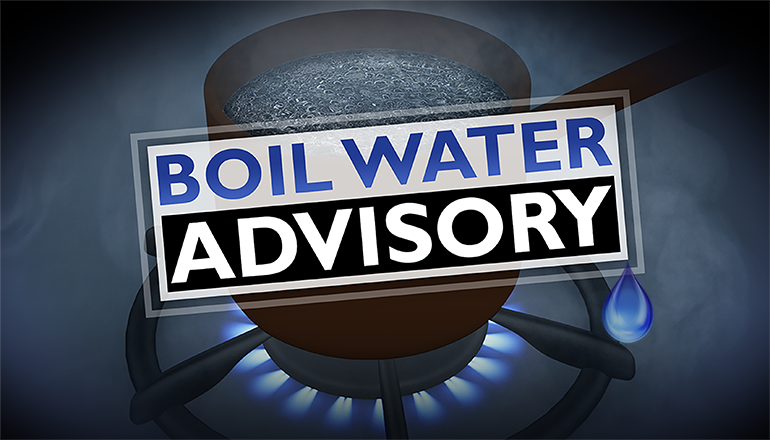 A precautionary boil advisory has been issued for the southwest part of Grundy County due to a water main break.

A representative of Grundy County Public Water Supply District Number 1 says water was off in that area, as of August 18th at 11:30 am, but water was to be restored within a couple of hours. The precautionary boil advisory will go until further notice.