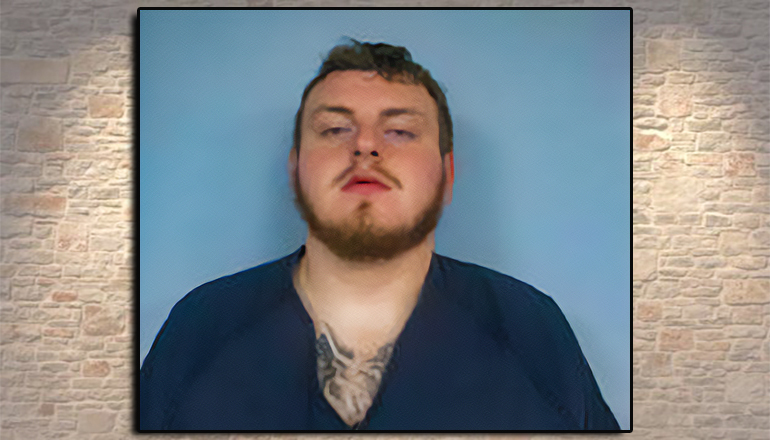 The Clinton County Sheriff’s Office reports a deputy on Sunday noticed a vehicle allegedly traveling 140 miles an hour on Interstate 35 at the Holt exit.

The deputy attempted to get the northbound vehicle to stop but the driver failed to yield and a pursuit began. The pursuit extended to Cameron where the suspect got back on I-35 and headed south. The vehicle finally stopped due to striking spike strips deployed by the Clay County Sheriff’s Office.

Charges are two felony counts which include resisting arrest by fleeing and unlawful possession of a firearm. Misdemeanor charges are driving while intoxicated, careless and imprudent driving, speeding, and no insurance.

Bond has been set at $150,000 cash pending his appearance today in Clinton County Associate Circuit Court in Plattsburg.