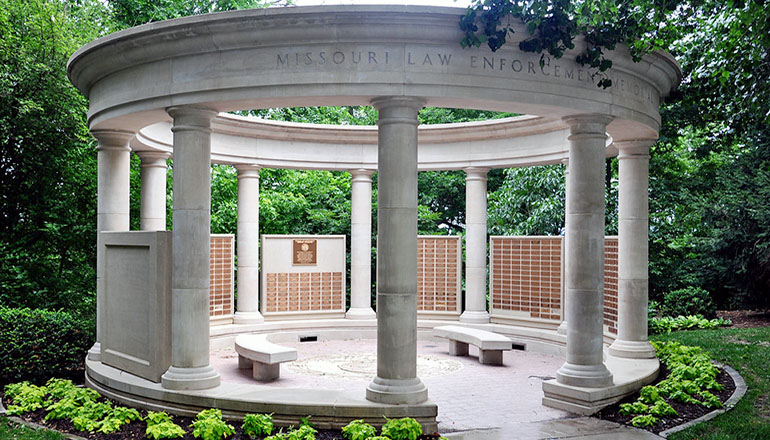 The Department of Public Safety announced details of two ceremonies to be held on April 30 and May 1 at the Law Enforcement Memorial on the grounds of the State Capitol to honor Missouri law enforcement officers who paid the ultimate price for protecting their communities.

DeKalb County Sheriff Andy Deric Clark will be one of the officers to be recognized at two ceremonies at the Law Enforcement Memorial at the State Capitol.

The families of the fallen and representatives of law enforcement agencies from across Missouri will participate in Saturday’s ceremony. Lt. Gov. Mike Kehoe and Attorney General Eric Schmitt will deliver remarks at the ceremony.