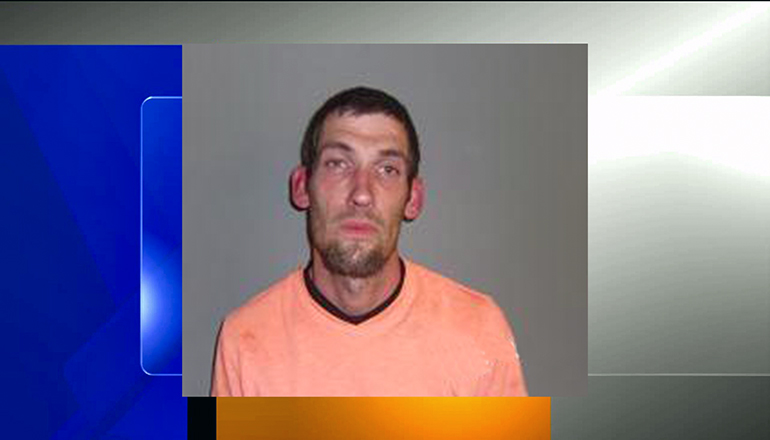 A Lawson man charged with 11 felony counts of abuse or neglect of a child—no sexual contact has entered a plea of not guilty in Division 3 of Ray County Circuit Court. Online court information shows Gary Wyant’s case was continued to September 2nd.

A probable cause statement accused Wyant of restraining his daughters and his ex-girlfriend’s son with zip ties and keeping them in cardboard boxes overnight several times.