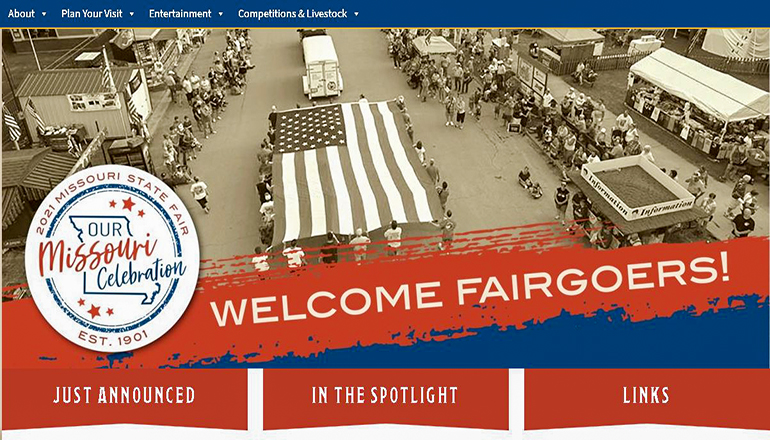 Rylee Anderson, daughter of Brad and Lori Anderson, is the exhibitor of the 2021 Grand Champion Market Goat at the Missouri State Fair. Rylee is from Chillicothe and is a member of the Liberty 4-H Club. Rylee’s prize-winning goat weighed 79 pounds.

The Reserve Grand Champion Market Goat honor went to Thomas Limbach of Eugene. He is the son of Dennis and Tayla Limbach and is a member of the Spring Garden 4-H Club. Thomas’s market goat weighed 90 pounds.