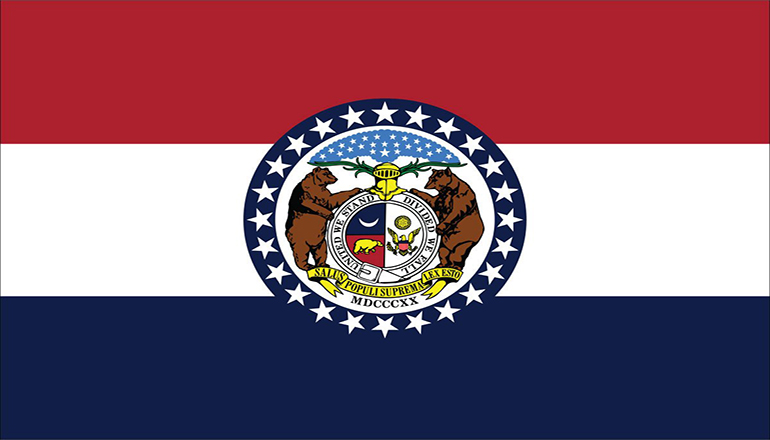 The U.S. Census Bureau recently released its 2020 population estimates which examines the population that occurred over the past year and decade. It showed that Missouri has some areas of growth and others of decline.

Dr. Mark White is an associate extension professor at Mizzou, and he sorts through data on population, geography, and economic trends.

White says these are long-term generational trends, with the decline being because of people leaving for jobs and deaths.