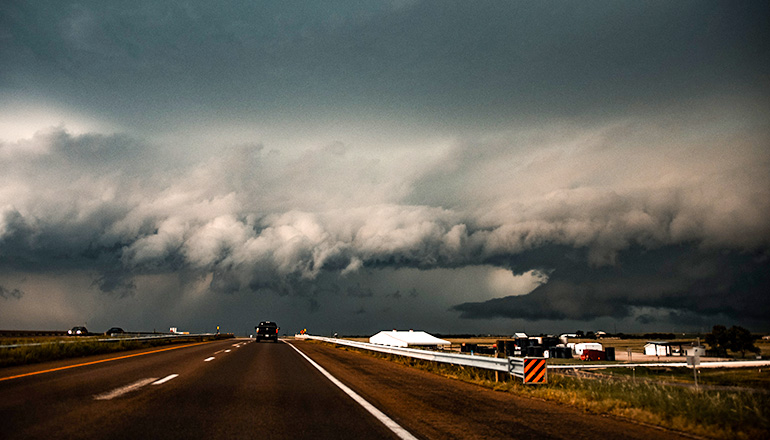 National Weather Service preliminary damage survey results are in for the Purdin, Missouri tornado that hit the area on Sunday.

The tornado has been rated an EF-2 with estimated max winds of 120 mph. The tornado started at 4:31 PM and ended at 5:18 PM. The tornado began about 4:30 pm southeast of Chula and traveled 31 miles to Southeast Sullivan County. Damage near Purdin involved trees and buildings including at Missouri Energy- a propane supplier south of Purdin on Highway 5.

A second tornado was noted in Livingston County at 4:15 pm: about 6 miles northwest of Chillicothe near the intersection of Highway 190 and County Road 525. This appears to be a brief EF-0 tornado with peak winds at 80 mph, with the tornado traveling an approximately one-half mile.

A storm survey found evidence of another very brief EF-O tornado southwest of Pattonsburg near the intersection of Haven Road and 115th Street in northwestern Daviess County. This tornado touched down at approximately 3:35 pm Sunday with winds estimated at 85 miles an hour. This tornado traveled a short distance of just over one-tenth of a mile.

Preliminary damage survey results are in for the two tornadoes that impacted the Sedalia area Sunday. Two EF-0 tornadoes occurred Sunday night, one south-southeast of Sedalia and the other just east and along Highway 50.

Photo by Colin Lloyd on Unsplash