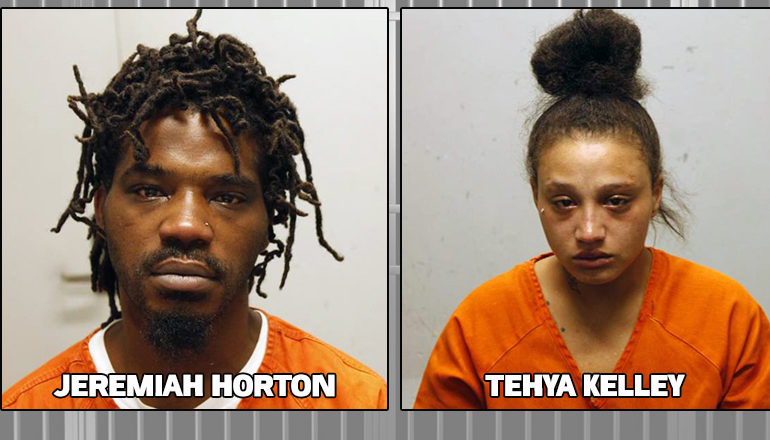 Two Chillicothe residents entered pleas of not guilty October 19th after they were charged following a suspicious death investigation involving a 17-year-old girl.

The Chillicothe Police Department previously reported officers were dispatched to the 400 block of Cherry Street the morning of October 17th to a female who was unresponsive and not breathing. An investigation led to the police learning the girl had ingested counterfeit “prescription” pills. Officers also discovered who distributed the controlled substance to the girl.

During a search warrant in the 1200 block of Polk Street, officers located more of the alleged counterfeit pills and other controlled substances.