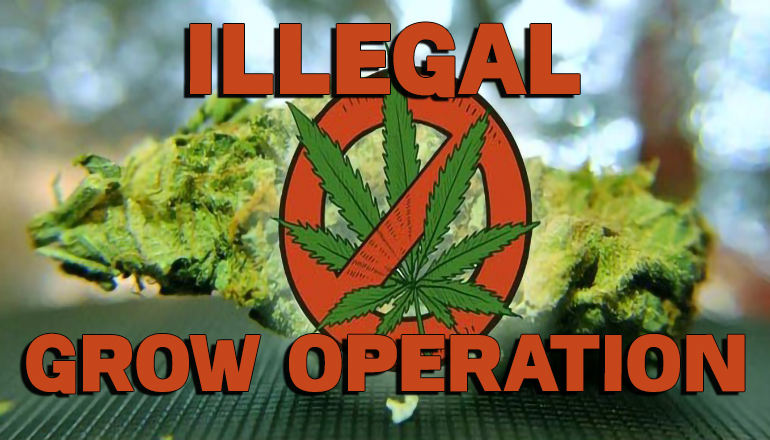 Twenty-three-year-old Jared Joseph Lange and 23-year-old Tiffany Amber Kincaid have both been charged with two felony counts of first-degree endangering the welfare of a child and one count of manufacture of 35 grams or less of marijuana or synthetic cannabinoid as well as misdemeanor unlawful possession of drug paraphernalia. Kincaid also faces felony tampering with physical evidence in a felony prosecution.

Bond for each is $20,000 cash only. They are to have no contact with each other.

Probable cause affidavits say law enforcement went to a residence for a well-being check in the 400 block of North Main, and it was determined the person the check was for moved and allowed Kincaid and Lange to live there. Kincaid reportedly provided an officer with drug paraphernalia, and Lange allegedly took the officer to a room where marijuana grow tent was kept.

The probable cause affidavits note two children of the couple were subjected to a marijuana odor as they were sleeping in a bedroom near where the marijuana plants were being cultivated.