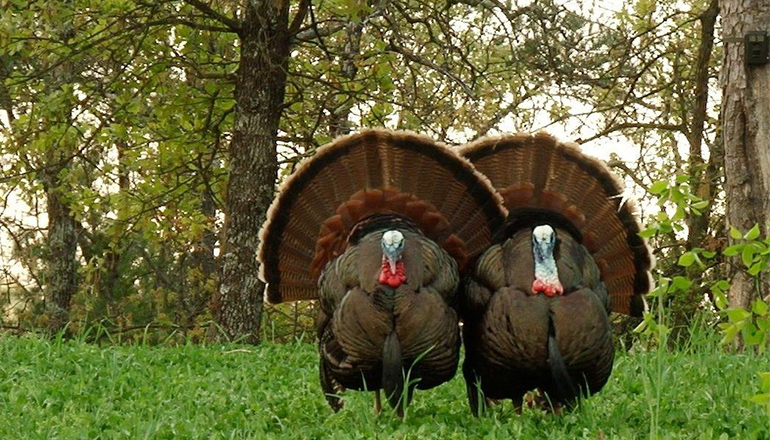 As Americans celebrate Thanksgiving, many may not realize a century ago, wild turkeys were near extinction. Conservation groups point to their restoration as evidence of what is possible and needed for many other species facing threats.

Congress is considering the Recovering America’s Wildlife Act, to address the estimated one-third of U.S. wildlife species facing an elevated threat of extinction.

Missouri’s wild turkey population was estimated at fewer than 2,500 in the 1950s, but conservation efforts have increased it to more than 300,000 today.

Sen. Roy Blunt, R-Mo., is one of the original co-sponsors of the Senate bill. The Act would invest 1.4 billion dollars annually for states to restore wildlife habitat and migration routes, address invasive species and study emerging diseases.

In 2001, Congress mandated each state and territory submit a Wildlife Action Plan to the U.S. Fish and Wildlife Service as a condition of receiving money from a State Wildlife Grants program. Those action plans, originally submitted in 2005 and updated in 2015, contain guidance on preserving more than 12,000 threatened species. The Recovering America’s Wildlife Act relies on action plans as models for each state’s conservation efforts.

Kanter sees the benefit of studying these species in depth. “Let’s get to species, understand their populations, what they need to thrive before they head towards extinction,” Kanter urged.

The House of Representatives passed its version of the Recovering America’s Wildlife Act in June with a bipartisan vote. The Senate bill has more than 40 co-sponsors and is ready for a floor vote.