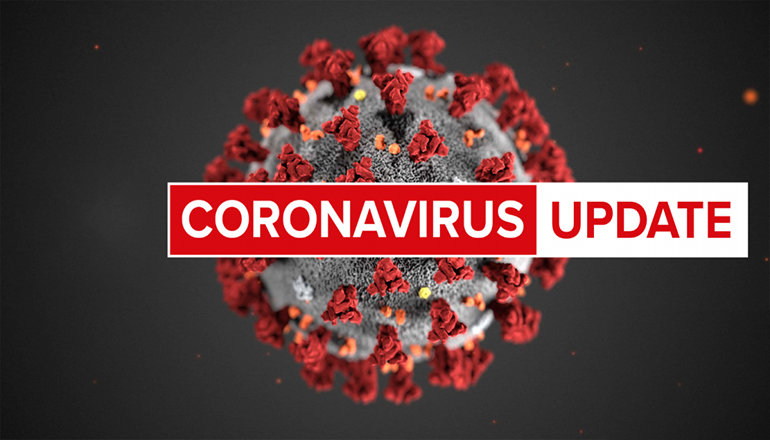 The Livingston County Health Center on Thursday, May 20th reported another COVID-19-related death, bringing the total to 57.

The number of active cases, 99, was also the highest it has been since the beginning of the pandemic. Seventeen cases were added since May 19th for a total of 1,578.

Residents are advised to take preventative measures since the rate of cases in Livingston County is exceeding January numbers.

The health center reported the majority of cases are in unvaccinated residents. There have been “a handful” of breakthrough cases among fully vaccinated individuals, but it is noted no vaccine is 100% effective.

A possible explanation for the influx of COVID-19 cases is that a variant has arrived in Livingston County. The UK variant has been determined to be the most widely circulating. The UK variant has also been shown to be more contagious and have a higher risk of hospitalization and death. It also affects young people more than the original virus.

The health center’s numbers do not include Chillicothe Correctional Center inmates, but they do include staff members who live in Livingston County. As of May 20th, there had been 300 COVID-19 cases among inmates, and there were no active cases.