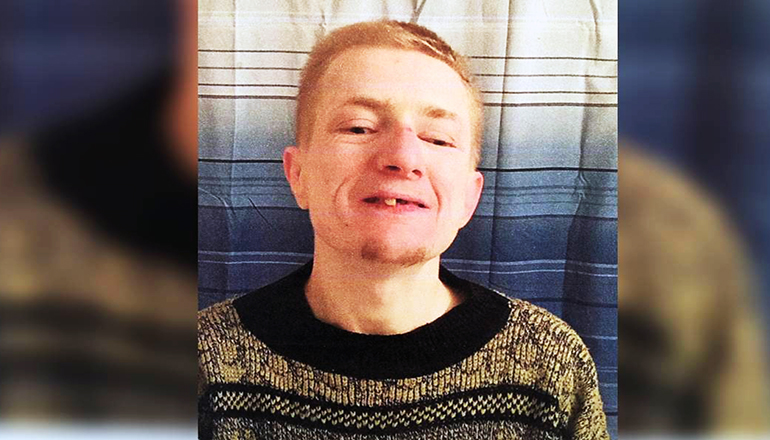 (Missourinet) – The police chief in mid-Missouri’s Fulton’s police chief says you can expect more charges tied to the grizzly death of Carl DeBrodie. Steve Myers says it’s been emotionally draining for his department.

Officers arrested five people Tuesday. DeBrodie’s body was found encased in concrete in a storage unit in April 2017. Police investigators did not find evidence that’s led to the arrests in a civil lawsuit.