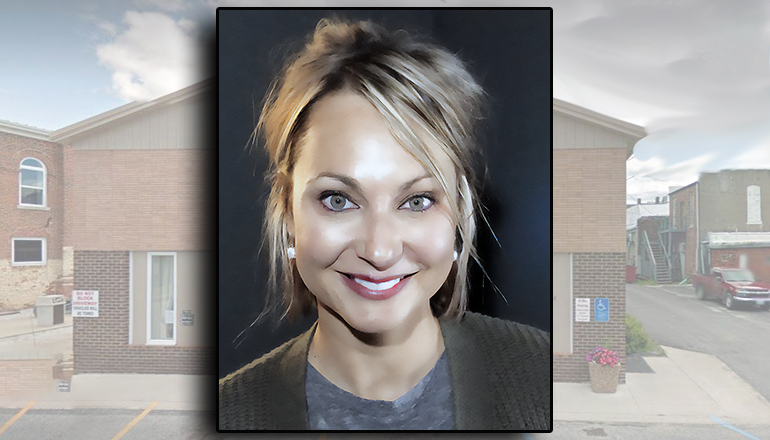 The Milan City Council voted on Monday, April 4, 2022, to authorize an employment agreement with Crystal Bupp as the city’s next city administrator, effective April 6, 2022.

“The City of Milan welcomes Crystal as our next city administrator,” said Mayor Andy Herington. “Crystal’s institutional knowledge of our community, experience, and diverse skill set will no doubt serve us well.”

Bupp previously served as the Executive Director (ED) of the Missouri Democratic Party in Jefferson City, Missouri. Prior to her time as ED of the MO Dem Party, Bupp served in various capacities in the administration of Missouri’s 55th Governor, Jay Nixon. In 2008 Crystal became the Deputy Director of Legislative Affairs for the Missouri Department of Economic Development. Shortly after, in 2009, she was promoted to Media Coordinator in the Office of the Governor. In addition, Crystal served as State Director for Hillary Clinton for President during the ’16 election.

“Milan is home – always has been and always will be – and I’m honored at the opportunity to give back to our community,” said Bupp. “As your next city administrator, I promise to work tirelessly and collaboratively with elected officials, staff, and every sector of this community to build on the positive momentum already underway.”

In September of 2017 Crystal relocated back to her hometown of Milan and she and her husband Michael, a native of south-central Pennsylvania, reside in Milan and are expecting their first child in May of 2022. Crystal is the daughter of Jim & Sherry Brinkley in Milan.