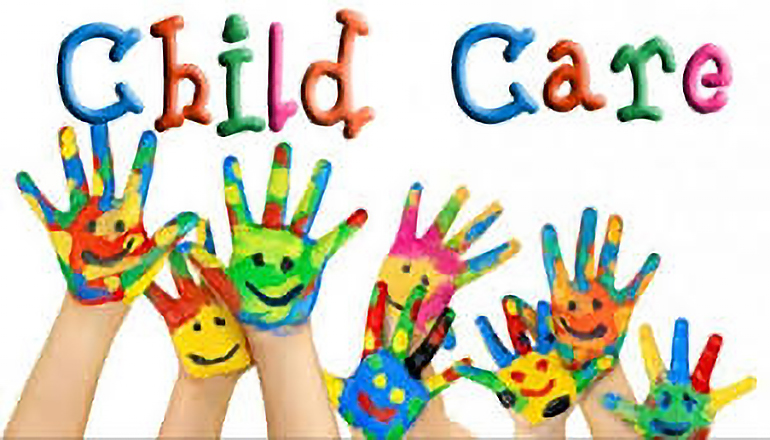 Last month, Governor Mike Parson signed House Bill 397 which modifies current laws to protect children in childcare settings. The Missouri General Assembly passed this bill during the last legislative session, and it contains numerous provisions that will impact children and childcare facilities and aim to prevent tragic incidents from occurring. These changes, which will go into effect on Aug. 28 include the following:

“We are committed to working with childcare providers and families during this transition,” said Dr. Randall Williams, director of DHSS. “Together, we want to ensure that Missouri children are being provided the safe care that families deserve.”

For more information about regulations and licensure in childcare, visit the Missouri Department of Health and Senior Services website.