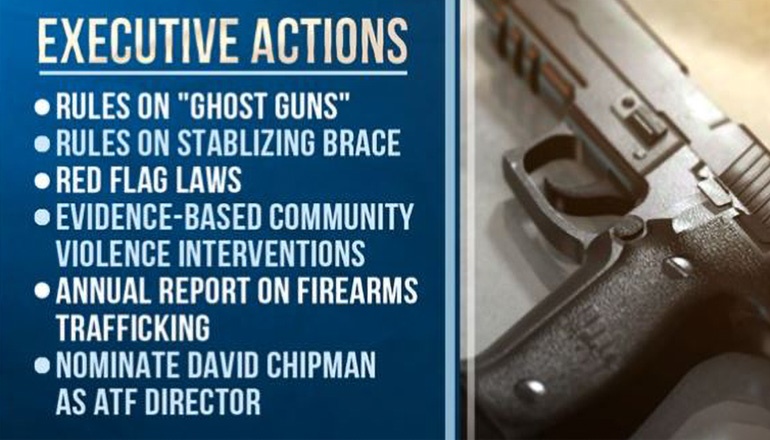 President Biden has signed six executive orders aimed at reducing gun violence. They include tightening buyer restrictions for often untraceable homemade firearms. Another one would make it easier for states to adopt laws that could let the police take weapons from individuals deemed a danger to themselves or others.

During a press conference, State Senate President Dave Schatz, of eastern Missouri’s Sullivan, says he and other Republicans are working to push back on Biden’s plan.

Senate Minority Floor Leader John Rizzo of Independence says people have the right to defend themselves, but he questions why assault rifles are readily available.