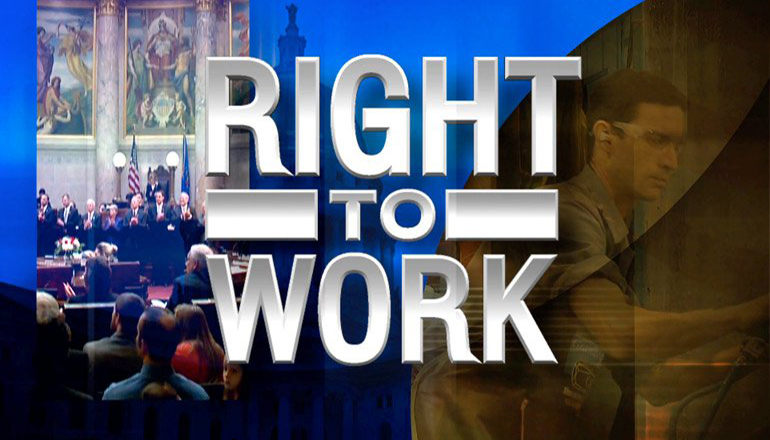 (Missourinet) – For the first time in more than 36 years, Missourians will be casting ballots on what’s known as a referendum.

The right-to-work referendum will appear on your August 7th statewide ballot. A referendum involves a bill approved by the Missouri Legislature, which in this case is a 2017 right-to-work bill. Labor unions were able to collect enough signatures to get the issue placed on the ballot.

Secretary of State Jay Ashcroft notes only two referendums have been approved in Missouri history.

Secretary of State Jay Ashcroft tells Missourinet the referendum is on the bill approved by the General Assembly.

Missourians have rejected 24 of 26 referendums in state history, with the most recent vote happening in 1982. That’s when 53 percent of Missourians rejected a bill approved by lawmakers that would have permitted “big trucks” on state highways. This is only the fourth referendum in Missouri since 1969.