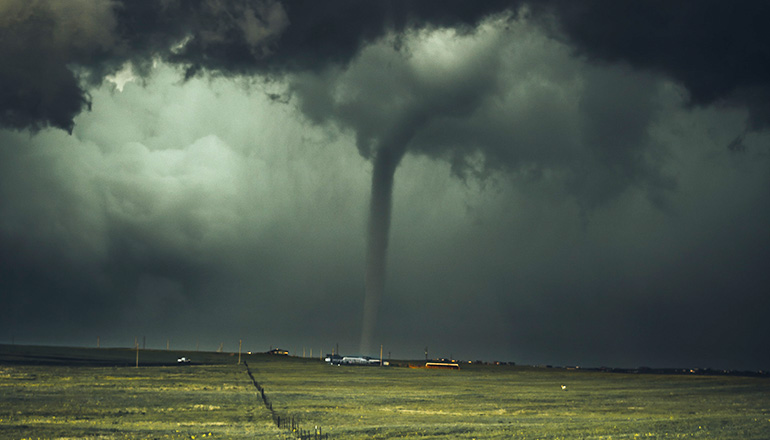 Severe weather reports relayed by the National Weather Service include a report of a tornado six miles west southwest of Kingston in Caldwell County at 3:30 in the afternoon. There was a report of trees uprooted and a roof damaged west-northwest of Mirable.

Law enforcement could not confirm but reported a possible tornado three miles south-southwest of the Coffey community. Law enforcement reported trees uprooted in that area at approximately 3:50 in the afternoon.

A report of 1-1/2 inch hail was reported in the Breckenridge community in Caldwell County at approximately 4:02 in the afternoon. The Livingston County Sheriff’s Department reported tree damage and a parked 18-wheeler on its side north of the Wheeling community.

A Tornado was reported by a National Weather Service employee at 4:59 pm Sunday one mile south of Sedalia Memorial Airport in Pettis County. The report indicated brief circulation with debris along Highway 50.

Yet another report of a tornado by a storm chaser was sighted two miles south-southeast of Winigan in Linn County at 5:20 pm. The tornado crossed Highway 129 near Winigan, two miles north of New Boston.

Photo by Nikolas Noonan on Unsplash