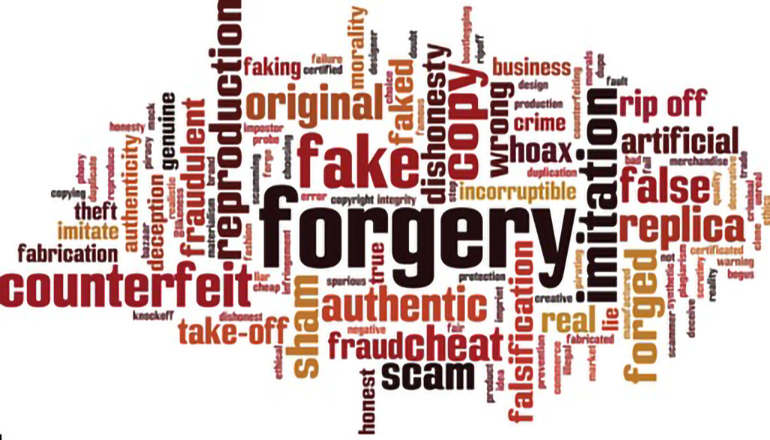 Thirty-eight-year-old Lynette Dawn King was transported to the Grundy County Detention Center. Her bond was $5,000 cash only, and she was released on her own recognizance. She is scheduled for the Associate Division of Grundy County Circuit Court on December 14th.

Court documents accuse King of acting in concert with Jimmy King in May 2020 to transfer to Orscheln a check belonging to Don Chapman for $696.58 with the knowledge or belief it would be used as genuine, knowing it had been made or altered, so it purported to have a genuineness it did not possess.

The Grundy County Sheriff’s Office reports there is an active warrant in Grundy County for Jimmy King on felony forgery, and he is in prison on another charge.

Online court information indicates bond on the forgery charge is $5,000 cash only.

Jimmy King pleaded guilty in Livingston County in November to felony delivery of a controlled substance. He was sentenced to the Department of Corrections for 10 years to run consecutively to all other sentences.