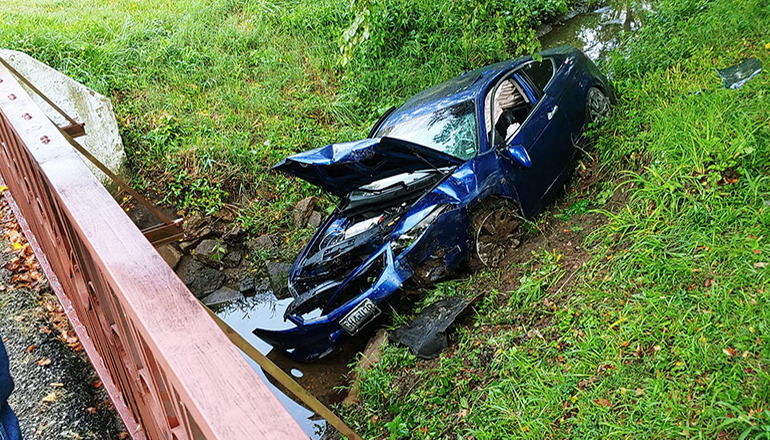 Police report the juveniles were released to their parents, who sought treatment for them.

Sunday, after 5 p.m., Chillicothe Police conducted a traffic stop at the junction of Highway 65 and 36 for a vehicle suspected of speeding.

During the stop, the driver’s actions raised the officer’s suspicions, and the officer requested the Chillicothe police K-9 respond. The police dog alerted to the presence of narcotics inside the vehicle. A probable cause search led to what police said was the discovery of methamphetamine, drug paraphernalia, and drug distribution equipment.

The driver, a 54-year-old female, was arrested for distribution of a controlled substance, unlawful use of drug paraphernalia, speeding, and no proof of insurance.