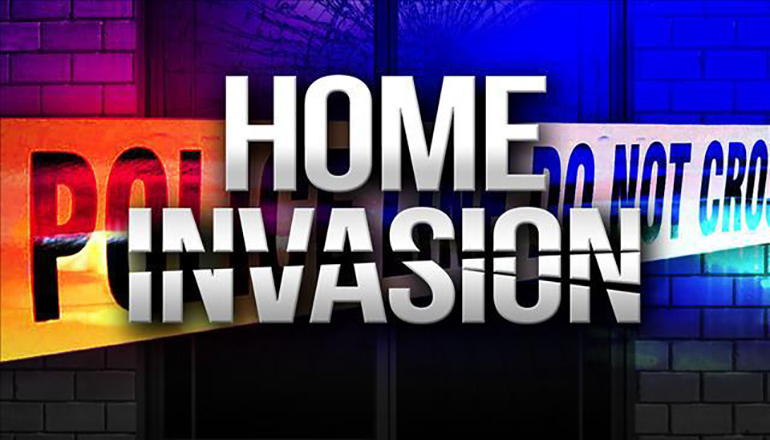 Chillicothe Assistant Police Chief Rick Sampsel reports officers took a 15-year-old Chillicothe resident into custody after they responded to a residence in the 300 block of Cherry Street on January 22nd in reference to an intruder. He says the subject was unknown to the residents and officers inside the house.

The juvenile was transported to the police department and was said to be agitated, have resisted confinement, and have threatened officers. The subject refused to identify himself or herself but was finally identified and appeared to be under the influence of an unknown drug.