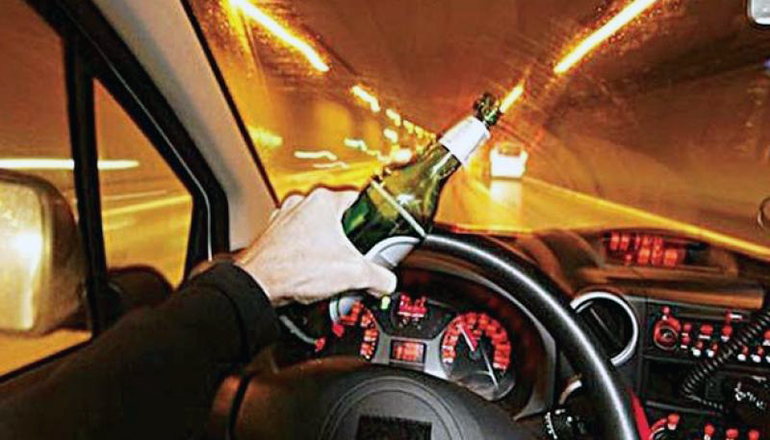 A Cameron woman was injured Monday night in an Interstate 35 accident five miles south of Cameron.

Twenty-four-year-old Kelcey Ross was taken by ambulance to Liberty Hospital with serious injuries. The driver of the truck, Menno Bontrager, wasn’t hurt.

Ms. Ross was southbound, on northbound I-35 when a head-on collision occurred with a northbound pickup truck.

The Ross car was demolished and the truck, driven by 22-year-old Menno Bontrager of Mount Ayr, Iowa received extensive damage.

Assistance was provided by the Clinton County Sheriff’s Department and the Cameron Fire Department.

The highway patrol, in a separate report, accused Kelcey Ross of driving while intoxicated, careless and imprudent driving, failure to display plates, and no seat belt.  She was released for medical treatment.