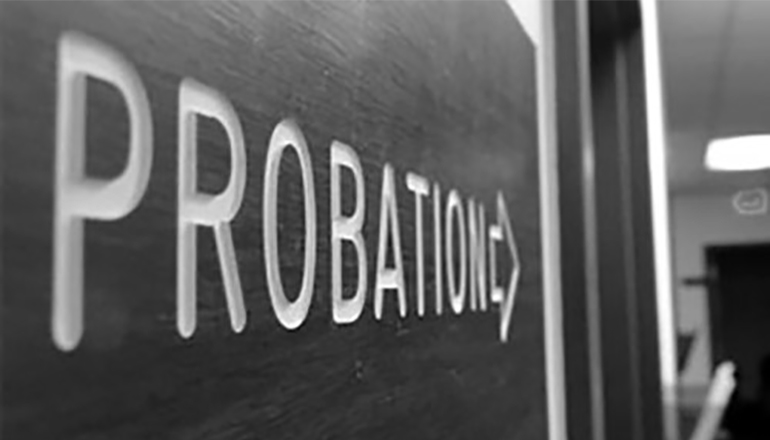 On a plea agreement, a Trenton man has been placed on probation after pleading guilty to four misdemeanor counts when he appeared on Tuesday in the Associate Division of Grundy County Circuit Court.

Kyle Nathan Wilson entered the pleas to amended charges of 4th-degree assault, two counts, and to resisting arrest or detention by fleeing as well as peace disturbance. A fifth count was dismissed by the prosecuting attorney. Each of the counts stems from a June 4th incident.

On each of three counts, Wilson was sentenced to six months in jail. The terms were concurrent. There was an imposition of the sentence, and he was placed on two years supervised probation along with the courts’ special terms of probation.