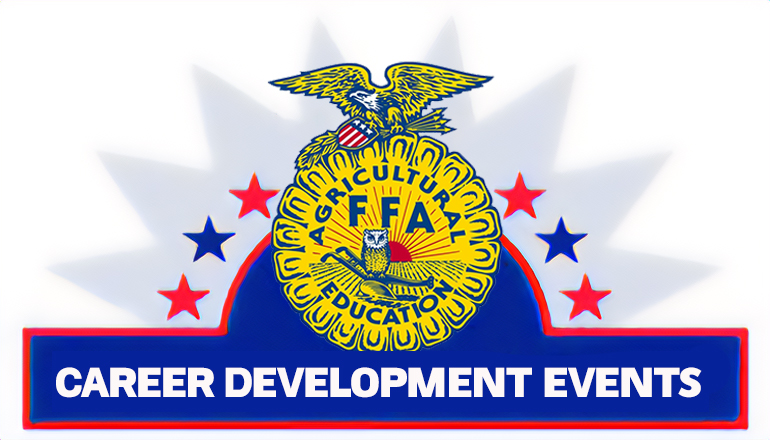 Trenton FFA teams won first place at districts in ag sales and dairy cattle. Previously, it was announced Trenton had a first-place team for food science. Other Trenton FFA teams have qualified for state in the judging categories of meats and soils.

In ag mechanics, Cameron was 2nd, Gilman City 4th with Gallatin as an alternate.

as the alternate. Besides Trenton’s team taking 1st in dairy cattle, other state qualifiers are North Harrison 2nd plus Princeton 6th and Pattonsburg 7th.

In the meats judging, North Harrison was 2nd, Trenton 4th, Princeton 9th, and Cameron is the alternate.