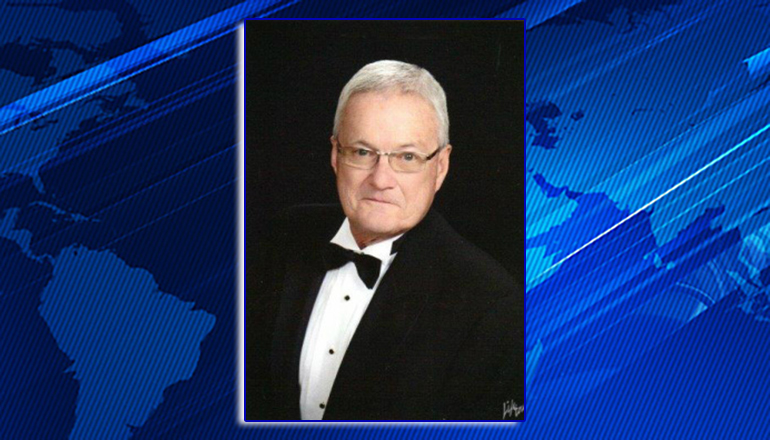 Buddy and his wife Karla are credited with starting the Marching Band Festival held each October during the Missouri Day Festival in Trenton.

On Sunday, April 10, the musicians of the Marshall community will “Play On!” as the Marshall Philharmonic Orchestra presents a performance that organizers say will be dedicated to the late Buddy Hannaford – a long-time orchestra member in Marshall and native of Marshall.

The concert begins at 2:30 Sunday afternoon in the Harold L. Lickey Auditorium at Bueker Middle School. The event is free and open to all audiences.

For the entirety of the 59th season, Marshall Philharmonic has welcomed music lovers for live performances following its 58th season hiatus due to the pandemic. Throughout the history of the orchestra, the most popular concerts with the largest audiences have been those that include Marshall’s Community Chorus and those that include the young musicians of Marshall High School’s String Program.