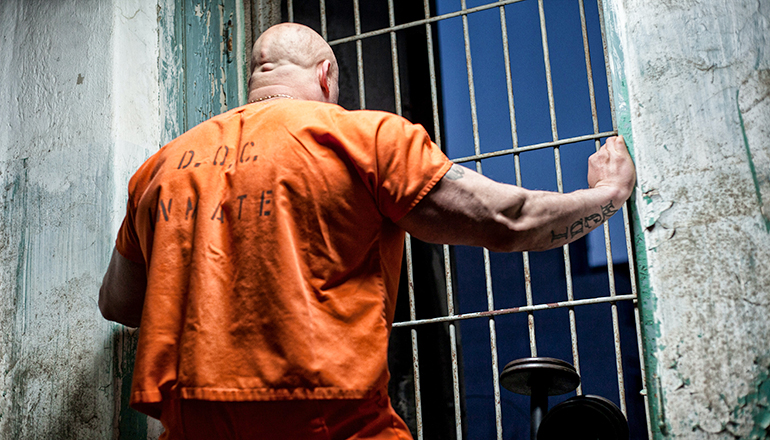 An effort aimed at giving convicts a second chance and lessening the chance of a return to prison is headed to the Missouri Senate.

That bill would create the Earning Safe Reentry Through Work Act.  The bipartisan measure would offer some Class E felons to work for time off their sentences.

Representative Wes Rogers of Kansas City only had praise for fellow Republican Derek Grier’s bill, however; some offenders will not qualify for the program due to crimes such as rape, child abuse, sex abuse of a child, and other crimes.

(Photo by Damir Spanic on Unsplash)