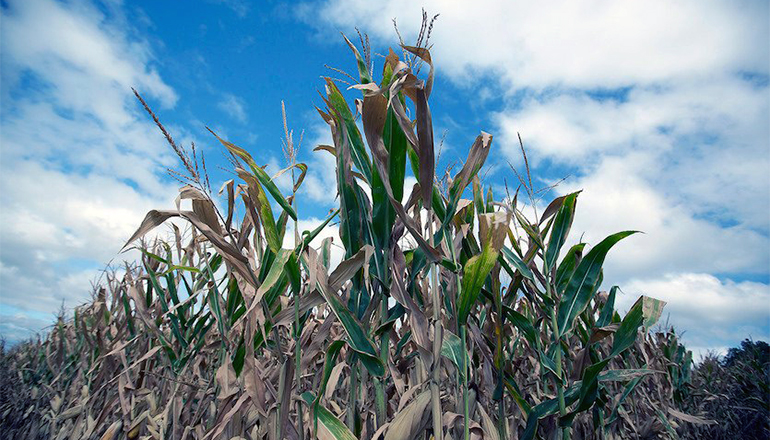 Rainfall over the past several days has improved the soil moisture content in Grundy County, yet has done little to improve crops.

This week’s report, released by the Grundy County Farm Service Agency, shows topsoil moisture at 25 percent short with the balance being adequate which is quite an improvement from last weeks’ report when 60 percent was either very short or short.