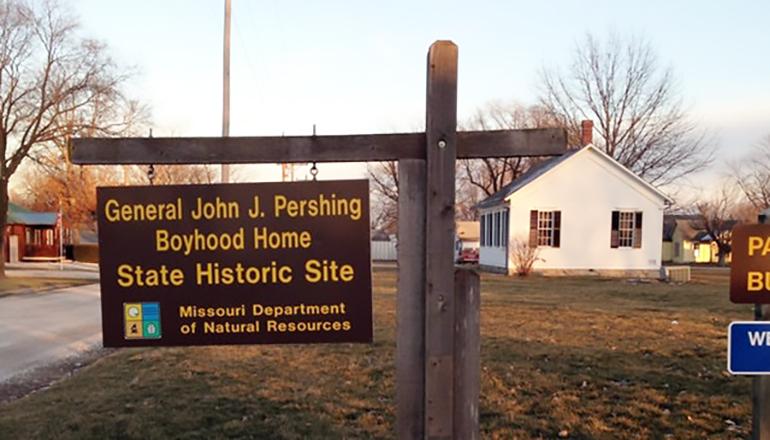 The ceremony will be held at the historic site in Laclede the afternoon of September 15th from 2 to 5 o’clock. Missouri State Parks report the dedication will commemorate the garden as a place of solemn reflection on the lives lost during the war.

Lieutenant General Michael Lundy will be the featured speaker. Lundy is the commanding general of the Army Combined Arms Center and Fort Leavenworth, Kansas and commandant of the Army Command and General Staff College.

The 399th Army Band from Fort Leonard Wood will perform.