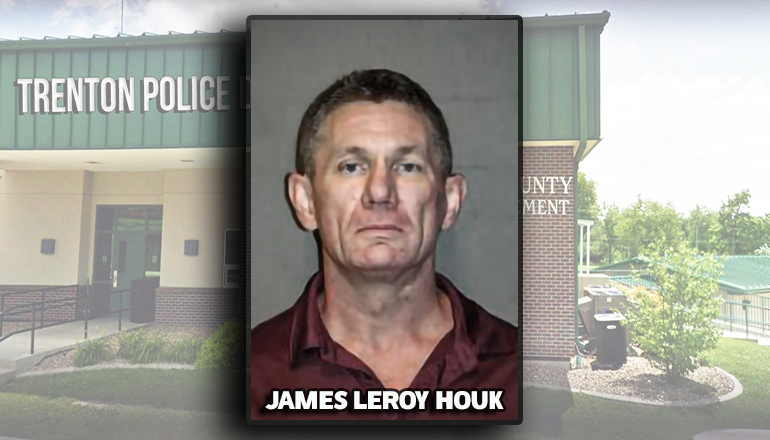 The Grundy County Sheriff’s Office reports the arrest of a Princeton man on a capias warrant for a probation violation on September 9th and on an additional charge on September 10th.

Forty-nine-year-old James Leroy Houk allegedly violated his probation on original felony charges of possession of a controlled substance and unlawful possession of drug paraphernalia. His bond on the alleged violation is $15,000 cash only, and he is scheduled for Division One of Grundy County Circuit Court on October 14th.

Houk has also been charged with felony attempted forgery. His bond on the charge is $5,000 cash only, and he is scheduled for the Associate Division of Grundy County Circuit Court on September 14. 2021.  Court documents accuse Houk of possessing a whizzinator to use to provide a genuine urine sample, knowing it had been made, so it purported to have a genuineness or ownership that it did not possess. 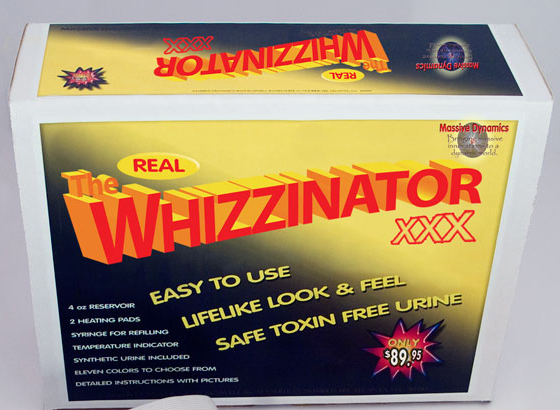