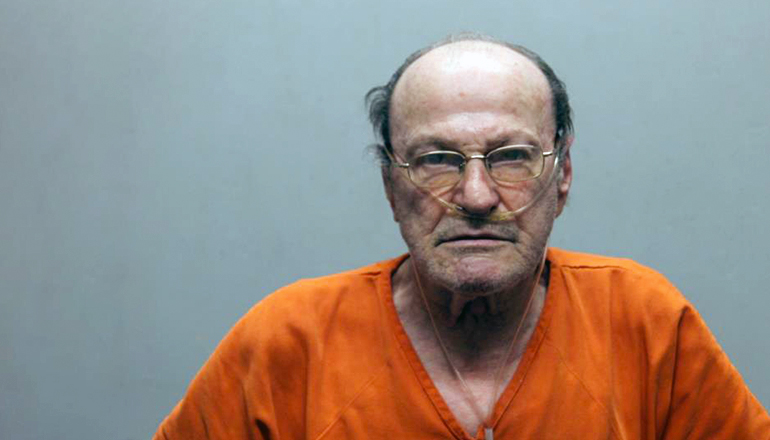 A change of venue was sustained in Division One of Daviess County Circuit Court on May 6th for a Pattonsburg man facing multiple sex-related charges involving minors.

Lawrence faces first-degree felony charges of sodomy or attempted sodomy, second-degree, third-degree, and two counts of fourth-degree child molestation; and sexual misconduct involving a child under 15. Misdemeanor charges include two counts of furnish pornographic material or attempt to furnish to a minor, three counts of supplying liquor to a minor or intoxicated person, and one count each of sexual abuse—second degree, possession of marijuana/synthetic cannabinoid of 10 grams or less, and unlawful possession of drug paraphernalia.