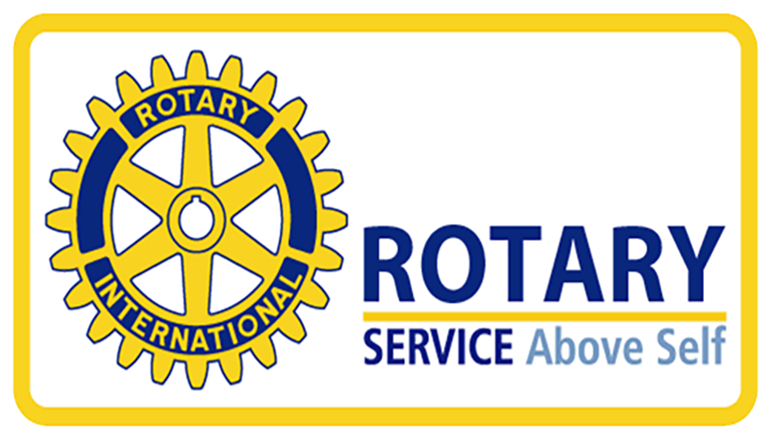 Michael Ormsby presided at the meeting and was the program chairman, Dan Wilford gave the prayer and Brian Upton was the sergeant at arms.
Esry shared information about the men’s program, which has 16 players. He is in his 10th year as head coach, having served the previous three years as an assistant. He is also a former NCMC player. Another former NCMC player, Demetrious Houston Jr., is the assistant coach and is also serving as a residence hall supervisor. Esry said that as part of the program, players participate in community service projects to help them get to know community members.

Team members have helped the Rotary Club with putting up flags during the Missouri Day Festival as well as read to students in schools and participated in the High Five Friday at Rissler Elementary School, among others. Esry said the community has been very supportive of not only the men’s basketball program but other sports programs at the college as well. Esry also talked about the recruitment process as well as how scholarships are awarded. He noted that the newly-formed NCMC Athletic Booster Club has assisted the sports programs in various activities.

During the business meeting, sign-up sheets were distributed for the club Christmas party, which will be held on Thursday night, Dec. 8 at The Space, and Holiday Hoops, at which club members will be working on Saturday, Dec. 17. The list of bellringers for the Salvation Army on Dec. 9 and 16 was also reviewed.

There will be no regular meeting on Dec. 8 as the Christmas party will be held that evening. The next regular meeting will be at noon on Thursday, Dec. 15 in the BTC Bank community room.