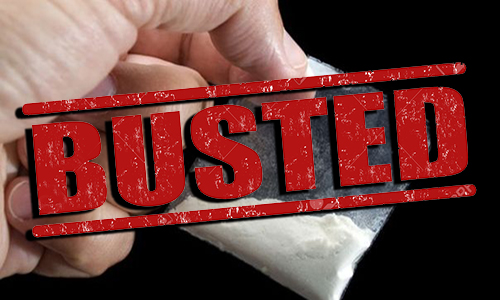 An investigation by the Livingston County Sheriff’s Office and Chillicothe Police Department led to the arrest of a Mooresville woman Wednesday on drug-related allegations.

A report is to be submitted to Livingston County Prosecuting Attorney Adam Warren for consideration. Nieman was transferred to the Daviess DeKalb Regional Jail pending formal charges being filed and bond being assigned.

Cox says his office stopped a suspect vehicle on Highway 36 near the airport with an additional investigation by the sheriff’s office and Chillicothe Police Department. K-9 Zaki and Deputy Nicholas Leadbetter were summoned to the scene, and Zaki reportedly alerted to the odor of a drug or drugs being present.