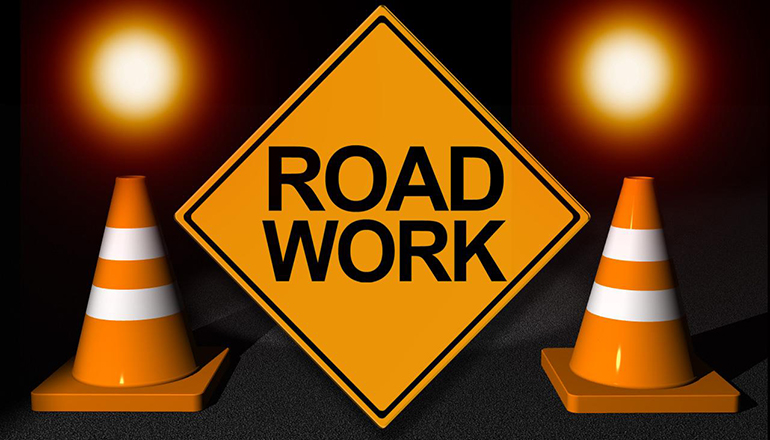 Mechanical issues with one of the machines used in the resurfacing project through Cameron has altered the schedule of the ramp and access closures.

The Missouri Department of Transportation has contracted with Herzog Contracting Corporation to complete the U.S. Route 36 resurfacing project which stretches from Grindstone Creek to just east of the Caldwell County line. Crews are milling off the old surface and then adding two lifts of new asphalt through this area.

Two brief ramp closures have been added at U.S. Route 69 for tomorrow on eastbound U.S. Route 36.

Below is the revised planned scheduled of milling, resurfacing, and ramp. This work will take place during daylight hours and closures could be in place as early as 6 a.m. Crews will do their best to close ramps and access points only as long as necessary and open them as soon as it is safe to do so. As with all projects, the work is weather permitting and could be rescheduled:

For safety and to mitigate the impact on motorists, the project will be completed in two stages. The first stage, listed above, will stretch from Grindstone Creek to just past the U.S. Route 69 ramps.

During both stages, traffic control and message boards will be in place alerting motorists of the work and planned ramp closures. One lane of U.S. Route 36 in each direction will remain open throughout the project. All work is weather permitting and could be rescheduled.