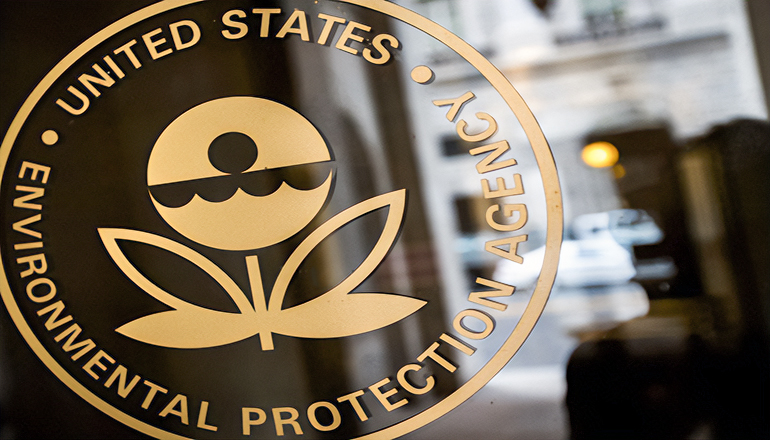 “The Biden Administration’s attempts to impose massive federal regulations on Missouri’s farmers, ranchers, and manufacturers could have vast negative impacts. Now, the Environmental Protection Agency is attempting to use these ‘interim values’ to increase emissions standards,” said Attorney General Schmitt. “I will always fight back against the Biden Administration’s overreach and will continue to protect Missouri’s farmers, ranchers, and manufacturers.”

The letter argues that promulgating new vehicle emissions standards violates the Administrative Procedures Act and the separation of powers in which the EPA is taking action that is vested in the legislature.

The Interagency Working Group, which was formed by an executive order signed by the Biden Administration, published “interim values” for the social costs of greenhouse gases, which the federal government can use to enact regulations on farmers, manufacturers, and other important industries in Missouri – this constitutes one of the largest expansion of federal regulations that could cost billions. Now, the EPA is attempting to use those “interim values” to regulate light-duty vehicles through increased emission standards.

The letter states, “These administrative procedures reflect important fairness principles and sound decision-making—and that is why Congress requires them. The Interagency Working Group effectively denied the American public the opportunity to meaningfully contribute to its decision-making process. Now, the IWG’s unlawful process forms the foundation for the Revised Light-Duty Vehicle Greenhouse Gas Emissions Standards, and EPA has used these interim estimates in this rule without determining whether the estimates comply with the statute or whether estimates are reasonable.”

The letter also argues that the “interim value” analysis is flawed for a number of reasons, including the fact that it takes into account global emissions. The letter states, “Including global damages means that the SCGHGs count alleged damages from outside the U.S. when increasing domestic greenhouse gas emissions, while not taking into account the effect of international greenhouse gas emissions beyond the government’s regulatory reach.”

The Attorney General’s Office previously filed suit against the Biden Administration for their imposition of the Social Cost of Greenhouse Gases. That lawsuit is currently up on appeal.

The full comment letter can be found at this link.