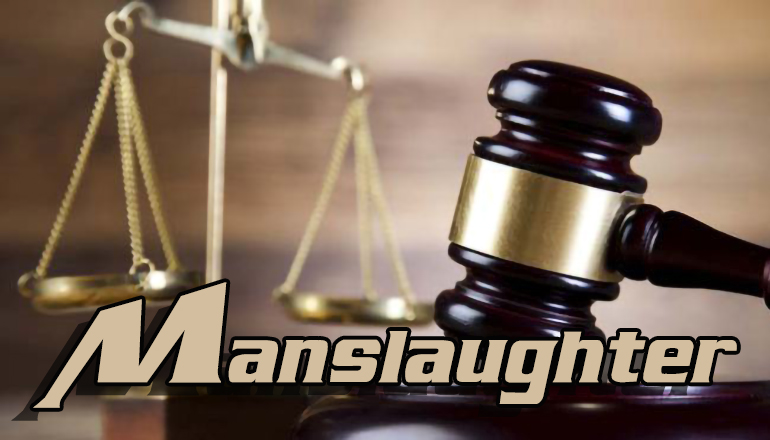 A Saint Paul, Minnesota man has been charged with first-degree involuntary manslaughter, stemming from a vehicle accident in Chillicothe on December 14th. Online court information shows 36-year-old Isse Mohamed Hassan’s bond was set at $2,500 cash only, no surety.

Hassan has been added to the Livingston County Sheriff’s Office’s Most Wanted list. He is described as being five feet nine inches tall, weighing 175 pounds, and having brown eyes.

A probable cause statement says Hassan drove a semi-truck with a trailer east on U. S. Highway 36 in the driving lane, attempted to make a left turn onto Mitchell Road from the driving lane instead of the turn lane, and blocked both lanes of travel. Twenty-seven-year-old Ronald Tillman (no address provided), who also drove a semi-truck with a trailer, was in the passing lane reportedly attempting to pass Hassan. Tillman struck Hassan’s semi-trailer and ran off the road.

The probable cause statement says an air ambulance took Tillman to the Truman Medical Center of Kansas City. He died two weeks later.

Hassan was initially issued a citation for an improper turn and given a court date of February 2nd.